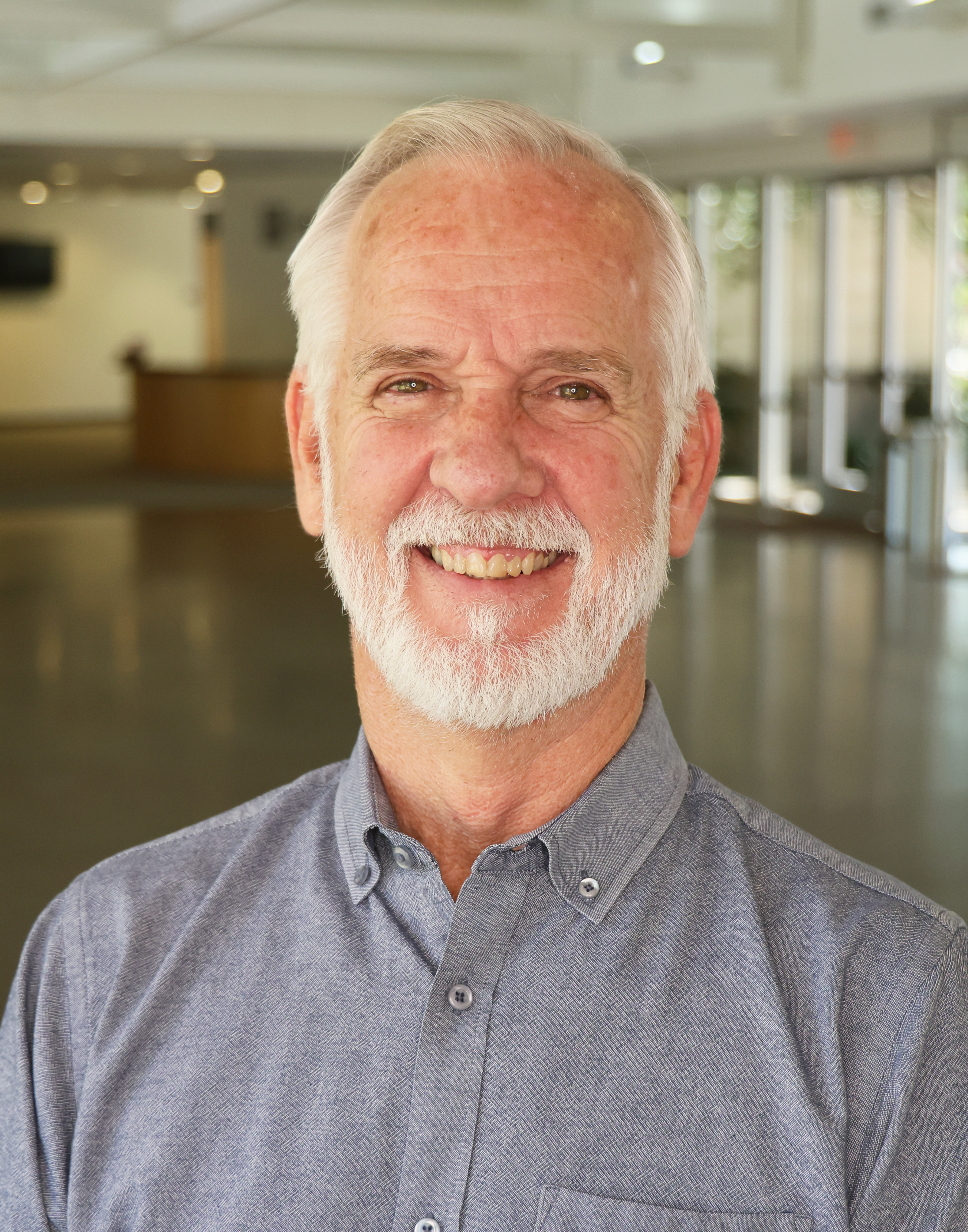 Rob grew up in a devoted Quaker home outside Portland, Oregon. His childhood memories are full of images of prayer, Bible reading, family devotions, and church attendance. While attending a summer camp on the Oregon Coast during his freshman year in High School, he accepted Christ as his Lord and savior. He was educated at George Fox University and earned his Master’s and Doctorate from Dallas Theological Seminary. Rob met his wife Beverly while serving on staff at Pine Cove Conference center (Their camp names were Zoot and Bugs). They were married in 1979 here at Grace Bible Church in the old sanctuary. They have three children and seven grandchildren. In the past, he has served as Grace Bible’s Youth Pastor, a Deacon, and an Elder.

Rob states that through his Christian experience he has come to realize that his life is not about himself, it is about Christ. He states, “My life is His, to be used by Him for His purpose, within His timing, and for His glory.”