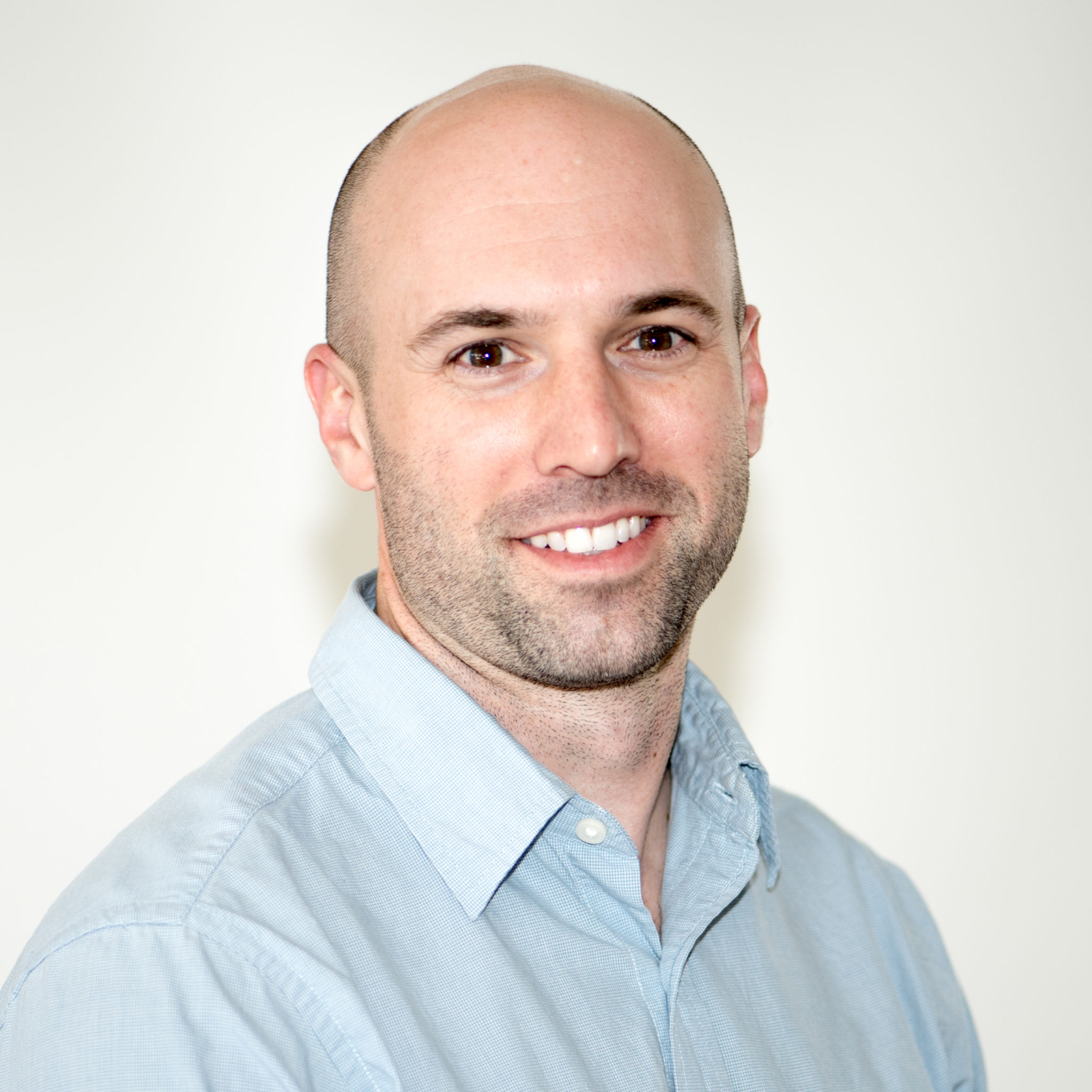 Lucas is originally from Dallas, but spent his formative years in Fayetteville, Arkansas. He studied philosophy at Northwestern University in Evanston, IL., and then spent two years with Cru in Rome, Italy, before returning stateside to marry his much better half Carrie.

Lucas and Carrie started attending Grace Bible Church in the summer of 2006 after moving to Dallas to attend Dallas Theological Seminary. While completing his Th.M., Lucas interned at Grace and then served as the youth pastor. In 2013 he left Grace to serve as the teaching pastor at GVF (Grace Valley Fellowship) in the greater Philadelphia area. After three years of living on the East Coast (and loving it), he returned to Grace to serve as the Pastor of Family Ministries.

Lucas is married to Carrie and they have three sons, Gabriel, Jude, and Eli, and a daughter, Elle. He loves reading all kinds of books, laughing and playing with his kids, sitting quietly with Carrie on the couch once the kids are (finally) in bed, and lots of other things. Mostly, he’s passionate about the grace of God expressed through the message of the Gospel.