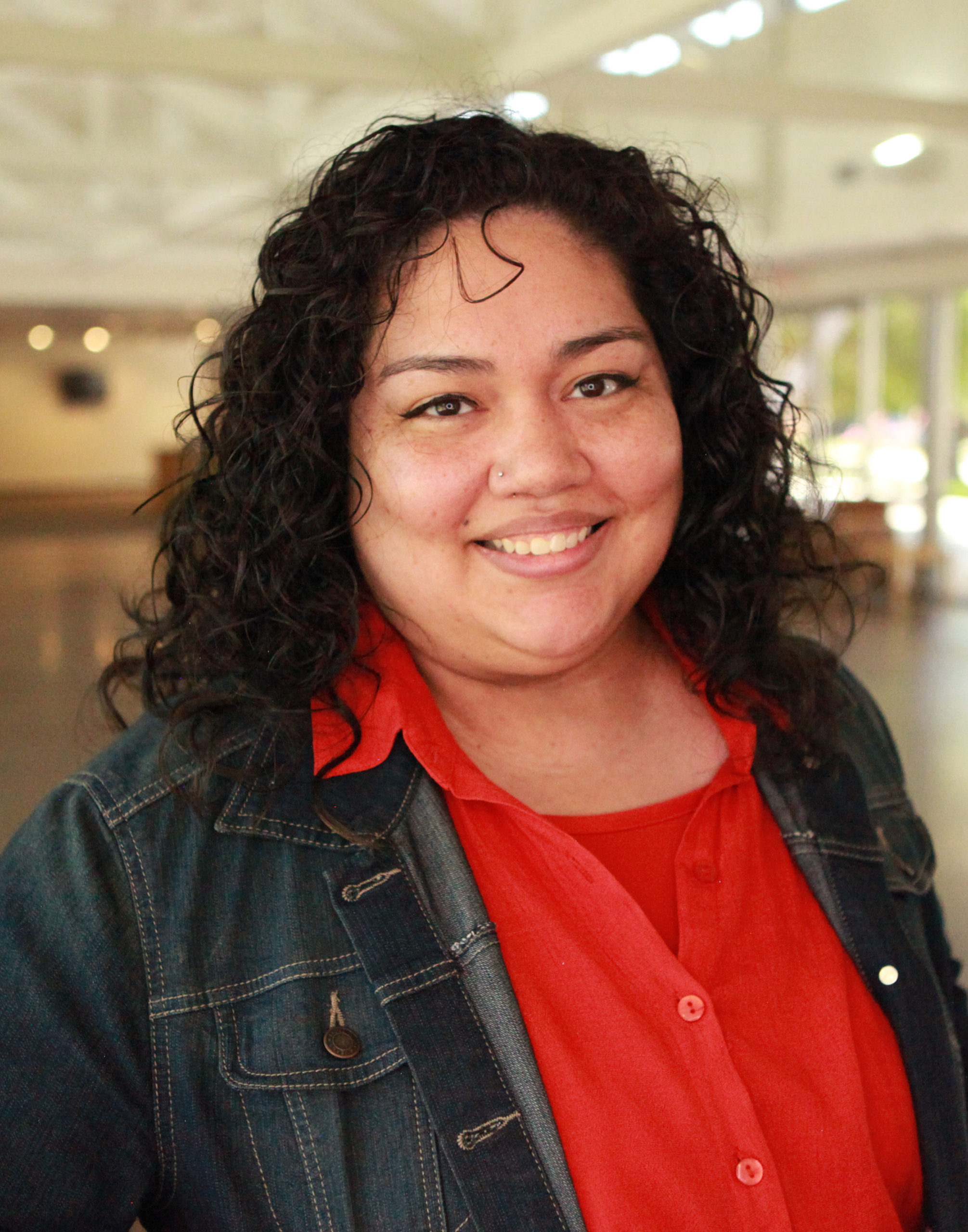 Esther was born just outside Miami and raised in Lawrenceville, about an hour east of Atlanta, Georgia. She graduated from the University of North Georgia in 2011 with a BA in Spanish with Business Emphasis. She’s worked as a translator for several years before moving to Dallas in 2017 to pursue a Masters in Media Arts and Worship at Dallas Theological Seminary.
You can usually find her introverting with a cup of coffee and a book, or the rare public sighting of her writing some story that’s been brewing in her head. She’s a photographer, storyteller, coffee addict, and movie lover who cares too much about people and how the Lord has carefully crafted them – both big and small – to hide in her introvert shell for too long.​