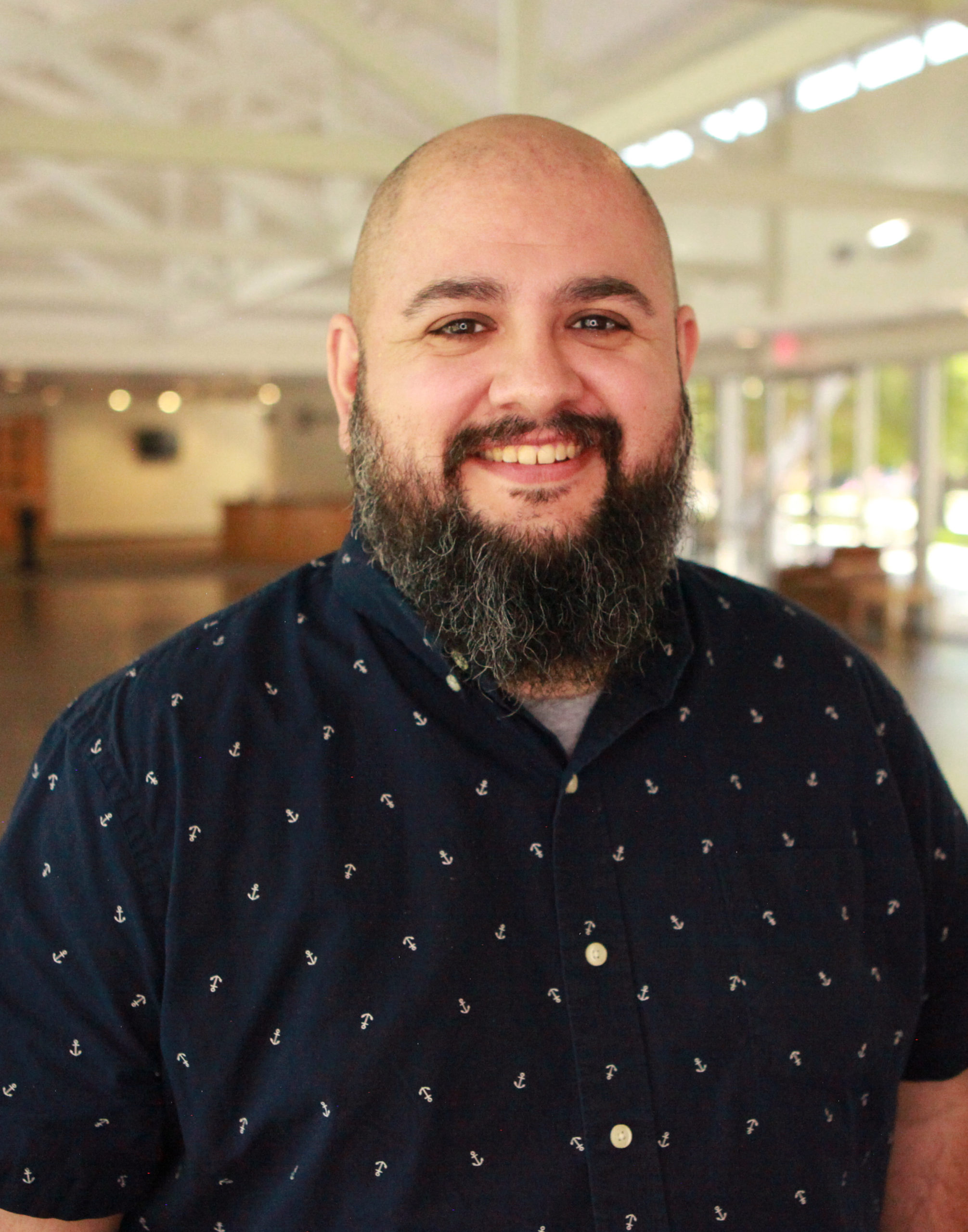 Andy Gutierrez grew up in McAllen Texas, which is about as far south as you can go and still be in the state. Knowing that he wanted to work in youth ministry he attended Moody Bible Institute in Chicago, IL and received his degree in Biblical Studies and Youth Ministry. After college he volunteered with Young Life which lead to moving to Dallas to go on staff and serve in north Oak Cliff for eight years. After finishing with Young Life Andy felt called to pursue serving in a church and about that time an opening at Grace was made known. Having attended Grace for most of his time in Dallas, getting to join staff was a great joy.

Andy still lives in Oak Cliff with his brother Joel. Though he enjoys all that comes with serving students, he enjoys teaching them the most. When he has some free time, he enjoys craft coffee, collecting records, table top games and riding his motorcycle.